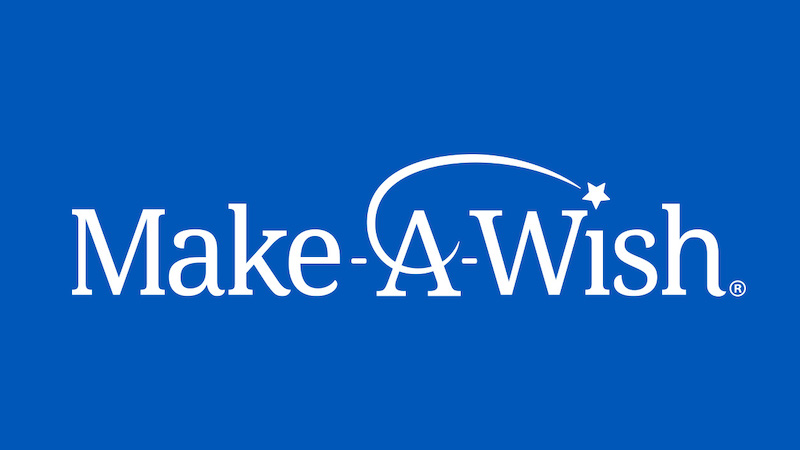 MIAMI, Fla., October 9, 2017— The Finker-Frenkel Family Foundation, a family-run charitable organization dedicated to creating a generational legacy of giving, received Make-A-Wish’s Philanthropist of the Year award during the 2017 Make-A-Wish National “Evening of Excellence.” Through their personal, company and foundation donations, the family committed more than $6.8 million to Make-A-Wish Southern Florida.

“Four years ago, my family joined the Chairman’s Challenge Society, an elite group of supporters who pledged to donate $25,000 each year for the next five years to help put on the InterContinental Miami Make-A-Wish Ball,” said Eugene Frenkel, Director of the Finker-Frenkel Family Foundation. “As wholehearted supporters of making wishes come true, we have made supporting Make-A-Wish a family, foundation and corporate priority.”

The Finker-Frenkel Foundation’s $6 million contribution to Make-A-Wish’s Endowment and Capital Campaign was the largest gift in South Florida’s chapter’s history. The Foundation also sponsors the entertainment at the Make-A-Wish Ball every year, and over the past three years, they’ve brought performers such as Marc Anthony, John Legend and Lenny Kravitz.

This is the second year in a row that the Finker-Frenkel Family Foundation has been named Foundation of the Year, and Eugene Frenkel also sits on the Make-A-Wish Southern Florida Board of Directors. The Foundation prides itself on its continuous support to helping children’s wishes come true through the Make-A-Wish foundation. 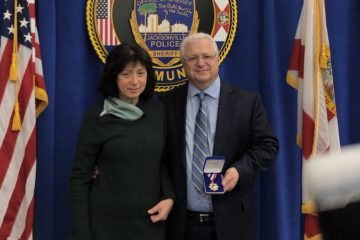 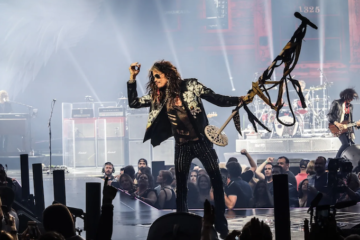