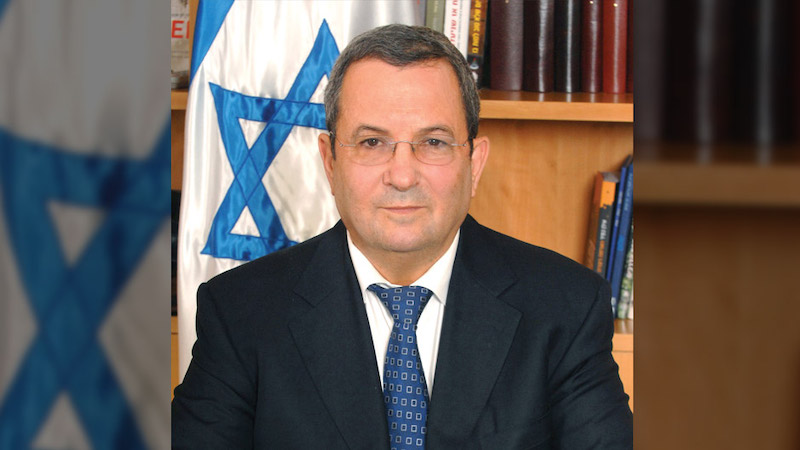 A Foundation initiative designed to engage world leaders and inspire UMBS students to connect with the larger world, the Finker-Frenkel World Leadership Forum is to be an annual event that brings powerful international figures to the city.

At Monday’s talk, Foundation director Eugene Frenkel introduced Barak, who kicked off the first annual Forum with an insightful conversation that spanned topics such as technology, commerce, global security and international relations.

Here are some major themes from the talk:

In his speech, Barak discussed the current and future challenges faced by the global community and the role international relations can play to combat these issues. Barak stated that as technology evolves, “we are in the fourth industrial revolution,” a place with an unknown future landscape. According to Barak, the drastic changes currently taking place in the world will soon affect every aspect of our global society – from the workplace to social norms and politics.

Barak highlighted the need for cross-cultural communications to help bridge gaps between cultures, and invited attendees to cultivate dialogue around international topics with the people in their lives. While things might seem scary today, Barak said that headlines are often more terrifying than reality.

Technology is neither inherently good nor bad: it’s how we use it that matters

“We are living in a period where, for the first time in human history, more people are dying of age than from infections,” he said, stressing that, while access to information via social media and news channels is in general good thing, it can be overwhelming and does not necessarily reflect the true realities of our present.

While the news may make things seem more dire than they really are, Barak expressed concern about how technology – though it has aided in lowering infant mortality rates, providing access to clean water and basic healthcare – has also led to the spread of misinformation and fake news, placing people unknowingly into echo boxes with other like-minded individuals. This is an international issue, which, according to Barak, has contributed to the spread of terrorism and civil unrest.

The future is bright if we all work together

For all these challenges, Barak is hopeful about the future. His speech concluded with a call for community, a plea for the nations of the world to work harder at understanding one another. Pointing to the crowd of young people sitting before him, he noted that the world’s challenges weren’t going anywhere, and that their generation must come together to take them on.

“We are all in the same boat,” he said. “The future of our children in the advanced world is strongly dependent on the future of the children growing up in deprivation. The present wave of inward-looking populism will have to yield to global realities.” 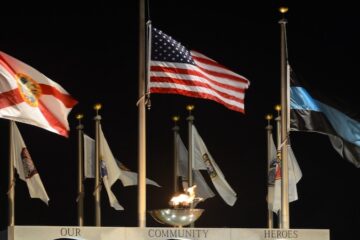 The Police Officer Assistance Trust (POAT) is a nonprofit organization dedicated to helping Miami-Dade County police officers and their families in times of need. 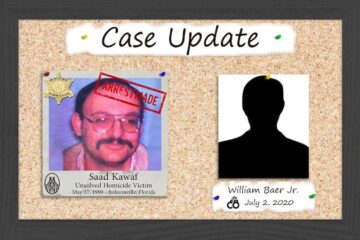 In cases with DNA evidence where the suspect’s DNA is not in any government database, investigators can use genetic genealogy to track down the suspect’s relatives, and ultimately pinpoint his or her identity.

The Future of Foundations and Endowments: Eugene Frenkel Discusses the Pandemic’s Impact on Charity in Virtual Roundtable

On a recent virtual panel moderated by Hattie Hill, President and CEO of the T.D. Jakes Foundation, Finker-Frenkel Family Foundation director Eugene Frenkel joined Patrick Fruzzetti, managing director and senior research analyst at the Rosenau Group at Hightower, and Meghan McAuley, President and Executive Director of the Invest in Others Charitable Foundation to discuss the ways in which charitable foundations have had to adapt to this rapidly changing environment.