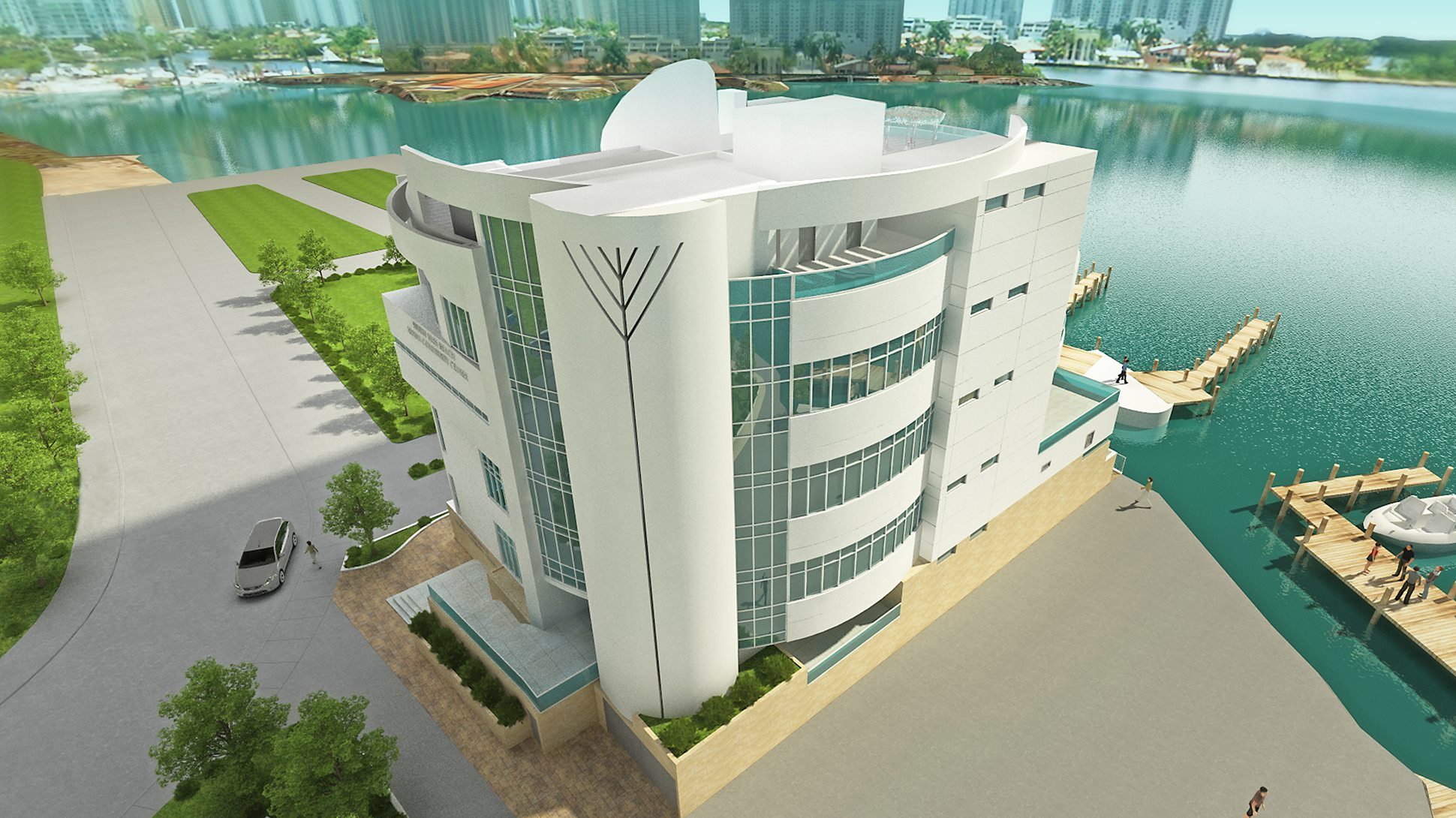 Founded and run by Rabbi Alexander Kaller and his wife Chanie Kaller, the Chabad Russian Center of South Florida provides the Miami community it serves with everything from Hebrew classes to women’s groups. The heart of the Center lies in its innovative bilingual preschool program. The program gives children a strong foundation for educational success and acts as a safe and supportive space for them to learn about Jewish and Russian culture and identity. In 2019, a grant from the Finker-Frenkel Family Foundation enabled the Kallers to not only keep the preschool open while they build a new Jewish Community Center (JCC), but also expand the number of students they are able to serve.

Growing up in the fiercely secular Soviet Union, Kaller knew nothing of Jewish tradition or history. “I knew I was Jewish, but what does that mean?” Said Kaller of his childhood. “I had no knowledge of my culture or religion, no knowledge of practices or rituals. I thought of being Jewish more as an ethnicity than a religion.”

After finding a Hebrew teacher, Kaller began to piece together a Jewish identity for himself. He attended a Jewish school, and at 16 moved to London for two years, where he was given a purpose by a mentor: “[He told me] the best thing I could do was become a Chabad rabbi working with other Jews with my background –  people who had no knowledge of their heritage, culture or background,” said Kaller.

Powered by the drive to provide a new generation of Russian-Jewish children with the identity and culture he missed out on in his youth, Kaller eventually moved to the United States. By 2002, he was living in Miami, a city with a large population of Russian-Jewish immigrants. There he met Chanie, who became his wife and business partner, and the two set about building a community together.

Crazy or not, what started as half a dozen people gathered in the Kaller’s living room has, in the years since, blossomed into a community of more than 3,500 Miami-area families. Chanie Kaller, who acts as the preschool’s executive director, says watching that community develop has been an unparalleled experience.

“So many of these families just didn’t have access to religion growing up,” she said. “But they wanted to learn, and they wanted their children to learn, and we provided them with a bilingual setting where they could do that. Now they have come together and become great friends. It’s heartwarming to see pictures of families who met through the school taking vacations together and hanging out.”

While giving children and young families a way into Judaism is one purpose of the preschool, Mrs. Kaller has also worked to make it an educational force to be reckoned with, hiring talented teachers and staff and providing them with ample opportunities for professional development.

“One of our core values is social and emotional health,” said Mrs. Kaller. “It is so important to teach children how to self-regulate and understand themselves so that they can develop into healthy, self-confident human beings. Our teachers are trained to observe the children and help them on that path.”

After breaking ground on a $15 million JCC where the preschool will eventually make its permanent home, the Kallers were faced with a daunting choice: They had to either close the preschool temporarily while the JCC was being built, or find a temporary rental spot that could accommodate them in the interim, which would be a financial stretch.

“The idea of closing was emotional for everyone,” recalled Mrs. Kaller. “These families and children have invested in the school, it’s their second home. We didn’t want to send them somewhere else. And I had worked so hard investing in and building up our staff, and we have a really fabulous group. I didn’t want to lose them.”

A generous donation from the Finker-Frenkel Family Foundation enabled the Kallers to find a new, larger space to wait out the JCC construction, and the school is currently in the process of moving in.

“Without the Foundation’s support, we would never have been able to afford this new space, or any of the renovations it needed,” said Rabbi Kaller. “Their gift will impact so many families here – so many lives. We are extremely grateful for that.” 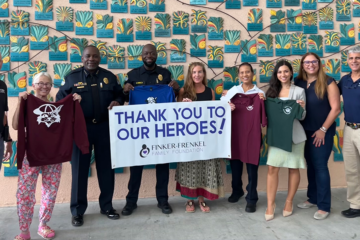 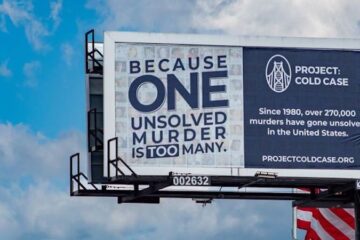 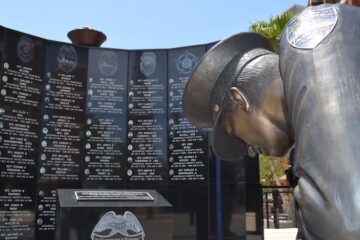