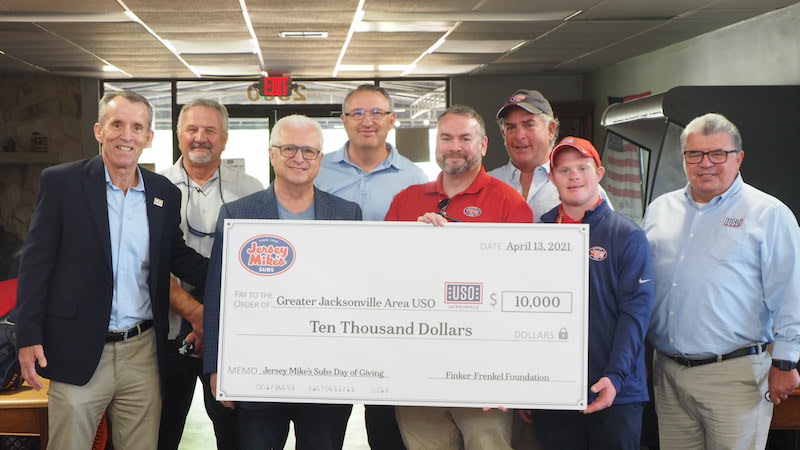 Since its founding in 1941, the United Service Organizations Inc. (USO) has been the nation’s leading nonprofit providing the men and women in the U.S. military with support as they defend our country and freedoms. With USO centers at or near military installations across the globe, the organization’s specialized programs offer a variety of programs to empower service members though every part of their military journey. The Finker-Frenkel Family Foundation has been a proud supporter of the Greater Jacksonville Area USO since 2021.

Originally created during World War II to boost morale and assist the armed forces as they fought alongside the Allied powers, the USO today serves 4.9 million service members and their families around the world. The Greater Jacksonville USO chapter was established in 1979, and through its three locations in Duval County –Mayport USO Center, Naval Air Station Jacksonville USO Center and the Jacksonville International Airport USO Welcome Center – it now serves 250,000+ active duty military members and their families through programs aimed at improving their quality of life and creating a “Home Away From Home” environment.

“The USO is a unique organization in that it serves both active duty and reserve military members,” said Mike O’Brien, Executive Director of the Greater Jacksonville Area USO. “That is a great privilege that we have, and 2021 marks 80 years of taking care of the military and honoring the sacrifices they make every day.”

Since joining the organization as Executive Director eight years ago, Mr. O’Brien says he feels more motivated than ever to carry on the important work of the USO.

“It’s been the honor of my 43-year professional career to serve the women and men of the armed forces. I literally pinch myself every day that I get to lead the incredible mission of the USO here in Florida,” said Mr. O’Brien. “I am especially lucky to have an amazing team here that can handle pretty much anything – they organize all our events and programs.”

One such program is the long-standing “No Dough Dinners,” that run out of the Mayport USO Center every other Monday. A way to tide over young families prior to payday, “No Dough Dinners” feature delicious, home-cooked meals that all active-duty military members and their families can enjoy for free.

“What’s so special about ‘No Dough Dinners’ is the comradery,” said Mr. O’Brien. “We often host 300 to 400 people at these events, and the fellowship present is just remarkable. You’ll see spouses of deployed soldiers sitting together, dozens of children happily chatting away at a long table. Military families have this unique bond – they’re going through all the same things – so it’s really great to see them come together at these dinners to support one other.”

Another crucial program overseen by Mr. O’Brien and his team is the USO Healthy Military Families Initiative, which provides young service members and their families with access to fresh fruits, vegetables, lean meats and dry goods that they may otherwise struggle to afford.

According to Mr. O’Brien, the recent donation from the Finker-Frenkel Family Foundation will help the Jacksonville USO to serve more people in the area, assist in their plan to build a freestanding USO pantry where families can come and grocery shop for free, and work to expand the reach of the chapter throughout Florida and beyond.

“The support from the Finker-Frenkel Foundation and others is crucial to the future of our organization,” said Mr. O’Brien. “I think a lot of people assume the USO is funded by the government, but we’re not! We are an independent nonprofit organization that’s totally dependent on the generosity of donors like the Finker-Frenkels. We are so thankful to them and everyone else who helps us carry out this great, honorable mission every day.” 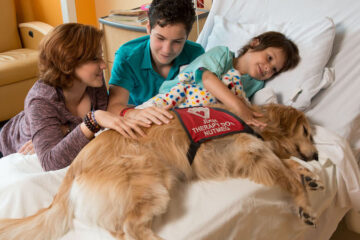 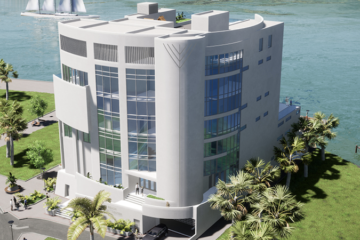 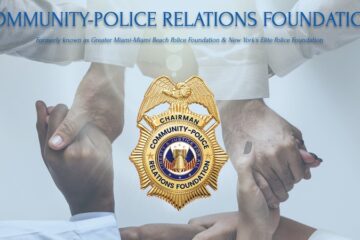